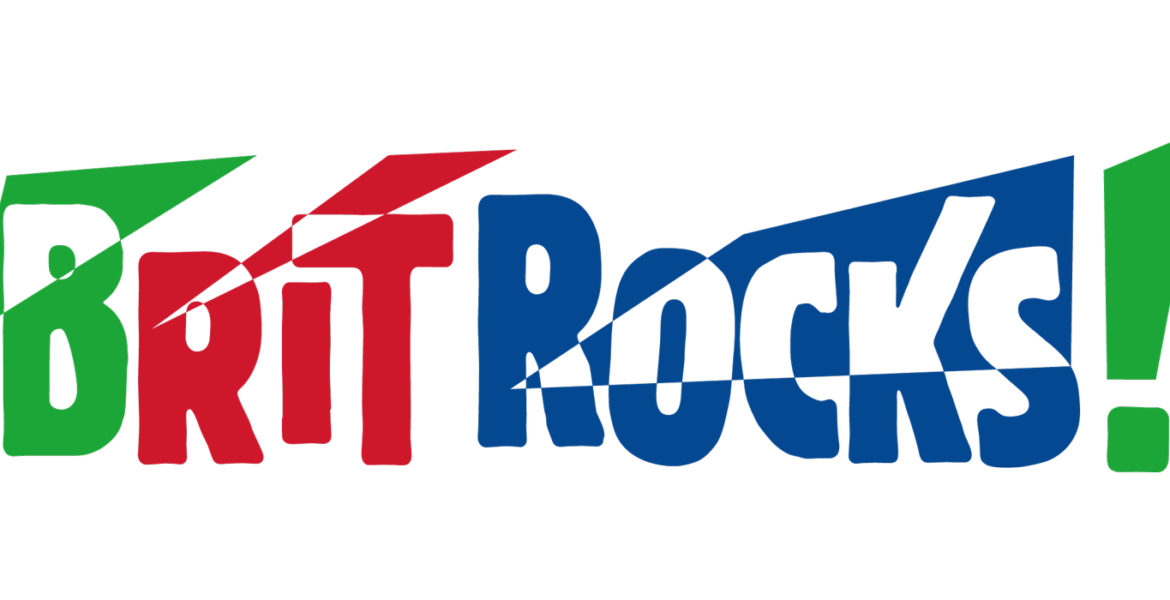 Brit Rocks is a collective of artists and activists harnessing the political engagement sweeping the country to bring about unity in this time of division. Our democracy, with all its flaws, enables many different views to co-exist. It also allows any citizen to get directly involved. Already thousands of people are joining political parties, fighting campaigns, putting themselves forward to represent their local communities. We want to show this through the power of film.

There is still a great deal of emotion in Britain around leaving the EU, the splits in the Labour Party remain unhealed, local issues invoke anger on the streets, and frustration amongst those feeling unrepresented is growing. By getting involved in politics at every level, we can channel this emotion into positive, constructive action. Brit Rocks celebrates those who already have, and encourages others to do the same.

We need a new vision of a Britain; united, colourful, bound by our appreciation for everyone’s unique gifts, and by duty to our community.